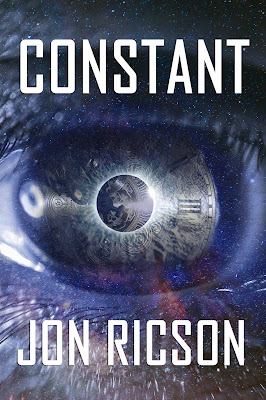 Peter Poole is a Constant. His genetic makeup, family history, and a hundred other things make him different than most. He can time travel, and without the side effects that drive most time travelers to insanity or death. He’s also Interplanetary Police, and that makes him the perfect agent for a desperate mission.

One of the inventors of a new process called time-streaming has hijacked the tech to save his son from the fate of this terrible day. But even the small change of saving one person has big implications of the future of the young League of Sol Planets, the burgeoning new government in the Sol system.

Peter Poole is the Constant that will be chosen to go back and put things right to save all of humanity from a coming dark fate.

An epic story that spans the solar system, from Mars, to Earth, to the Moon, and back again.
Download now at the following booksellers: 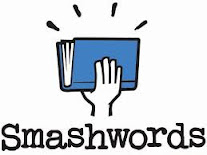